Probably one of the best things to be in research: independent. Early on before we had boating training, we were shuttled between Litchfield Island and Palmer Station. So, we were always dependent on others. This is no longer the case thanks to careful training by the MTs (see day 45). When possible, Kelly and I drive the zodiac ourselves. They are fun! 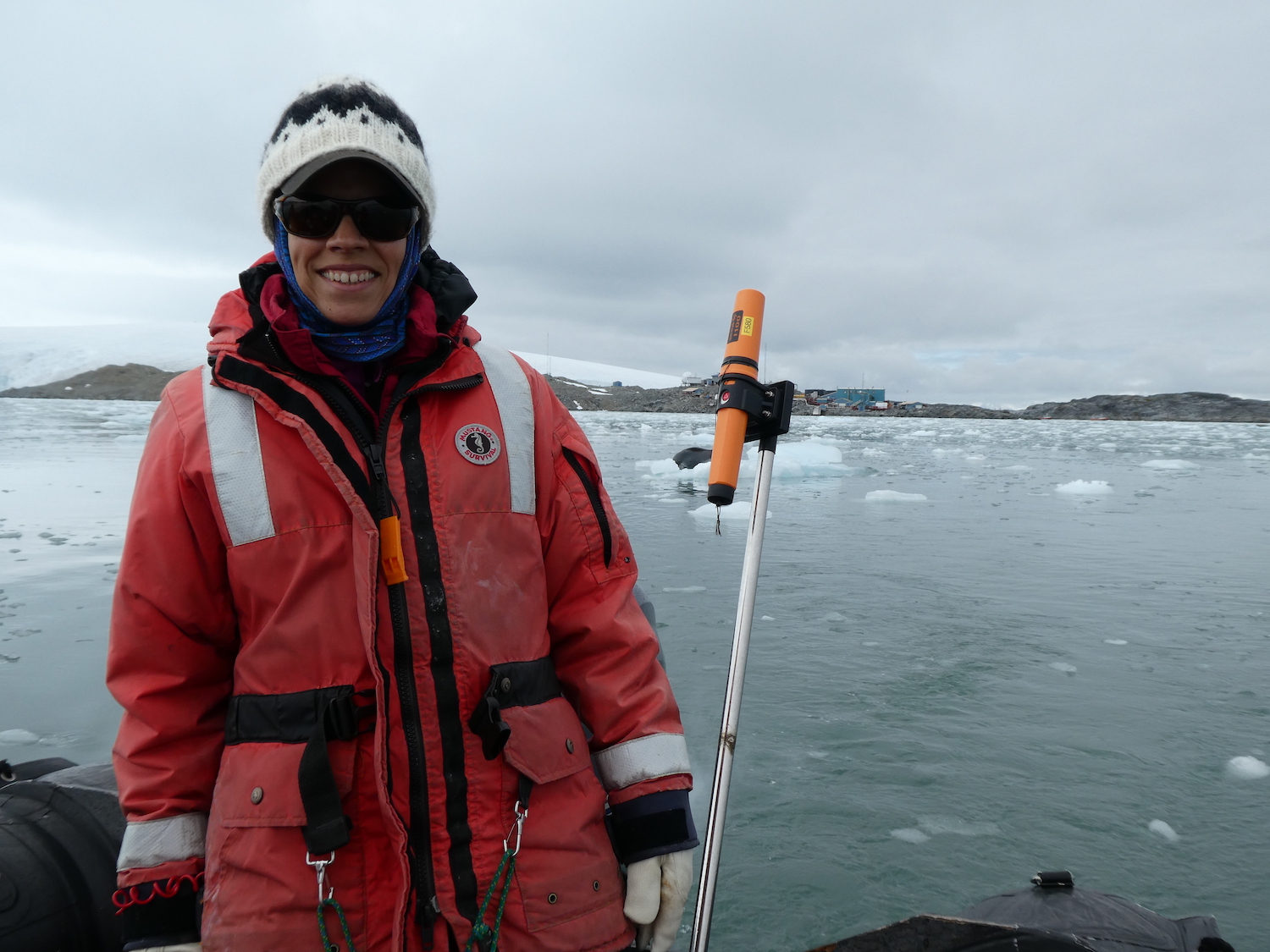 At Litchfield we anchor it away from the rocks. Twice already we have been welcomed/surprised by seals. A couple of weeks ago there were two crabeater seals who were guarding it well (see photo below). 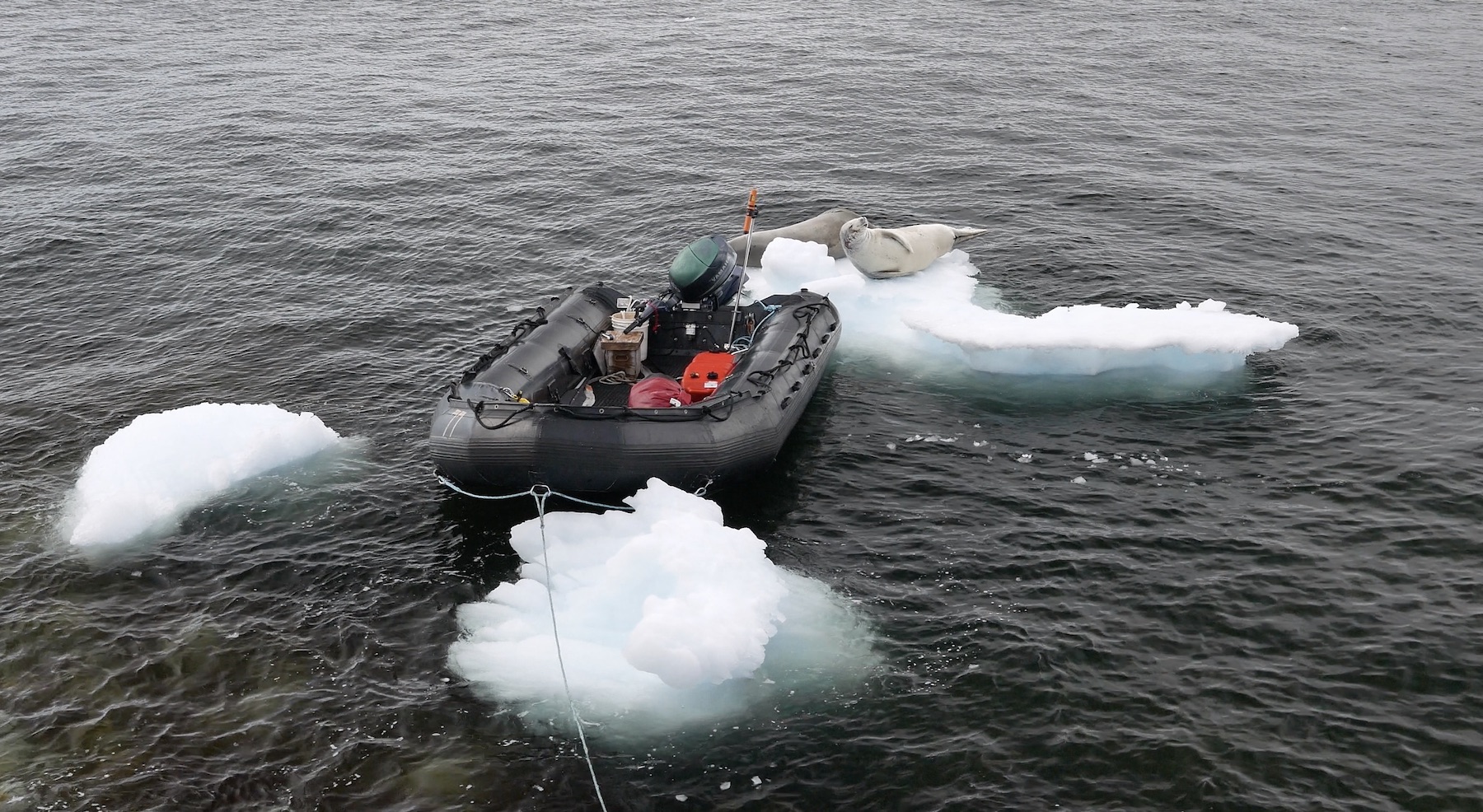 Recently I also drove the Solas and loved it. This was when I volunteered to help the whale researchers, Greg and Ross. Kody Leonard was my Solas mate (pun intended!). We went all the way to the Joubin Islands - these islands were discovered in 1903-1905 by a French expedition. The bird researchers, Darren and Megan, went with us also and we dropped them off on one of the islands. 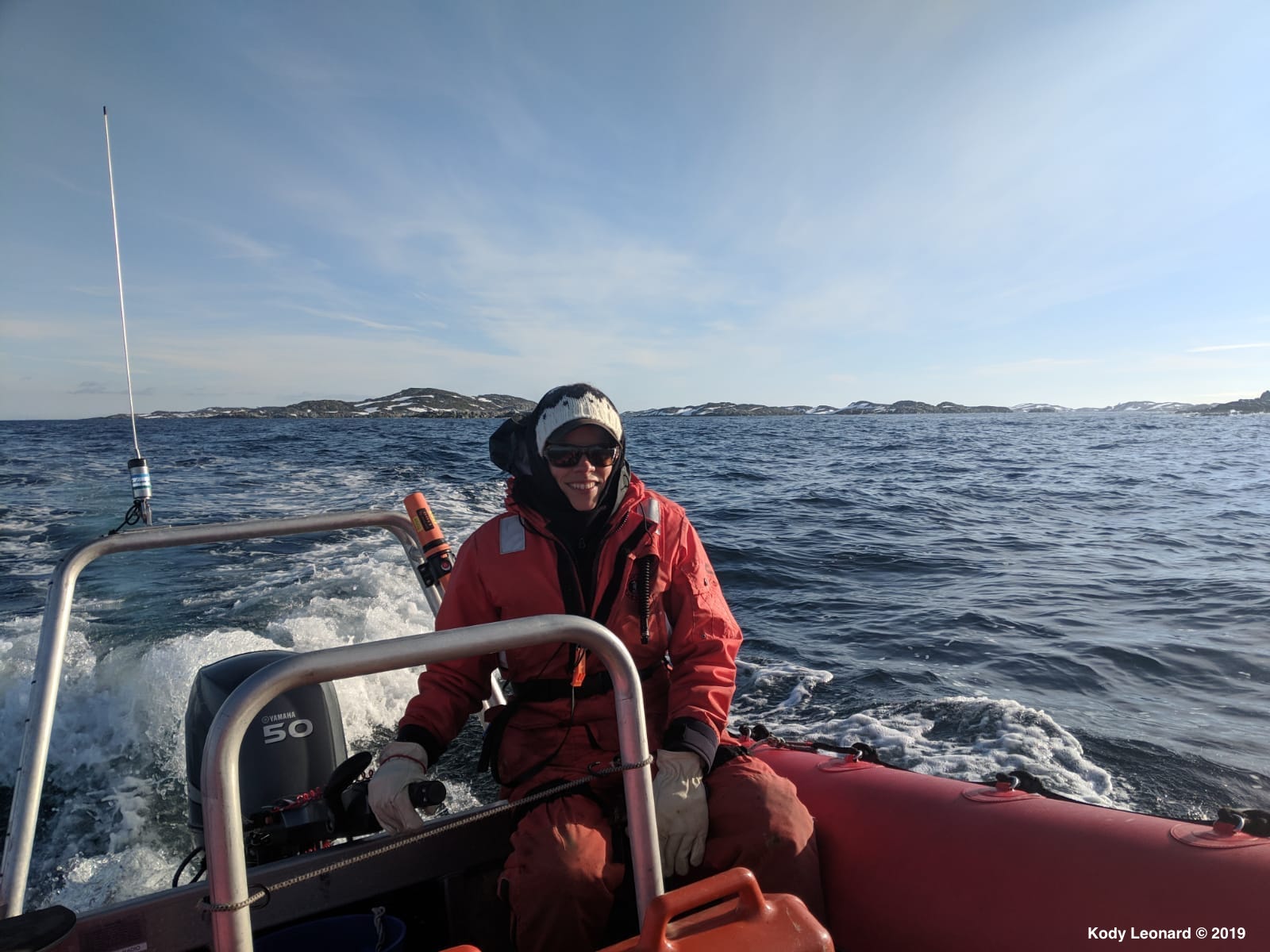 It certainly was a spectacular day - the Joubin islands were beautiful, the waters clear and the area filled with wildlife: penguins, birds and seals. The return trip was beautiful also, filled with golden light from the slowly setting sun. Experiencing this from the zodiac is exhilarating! 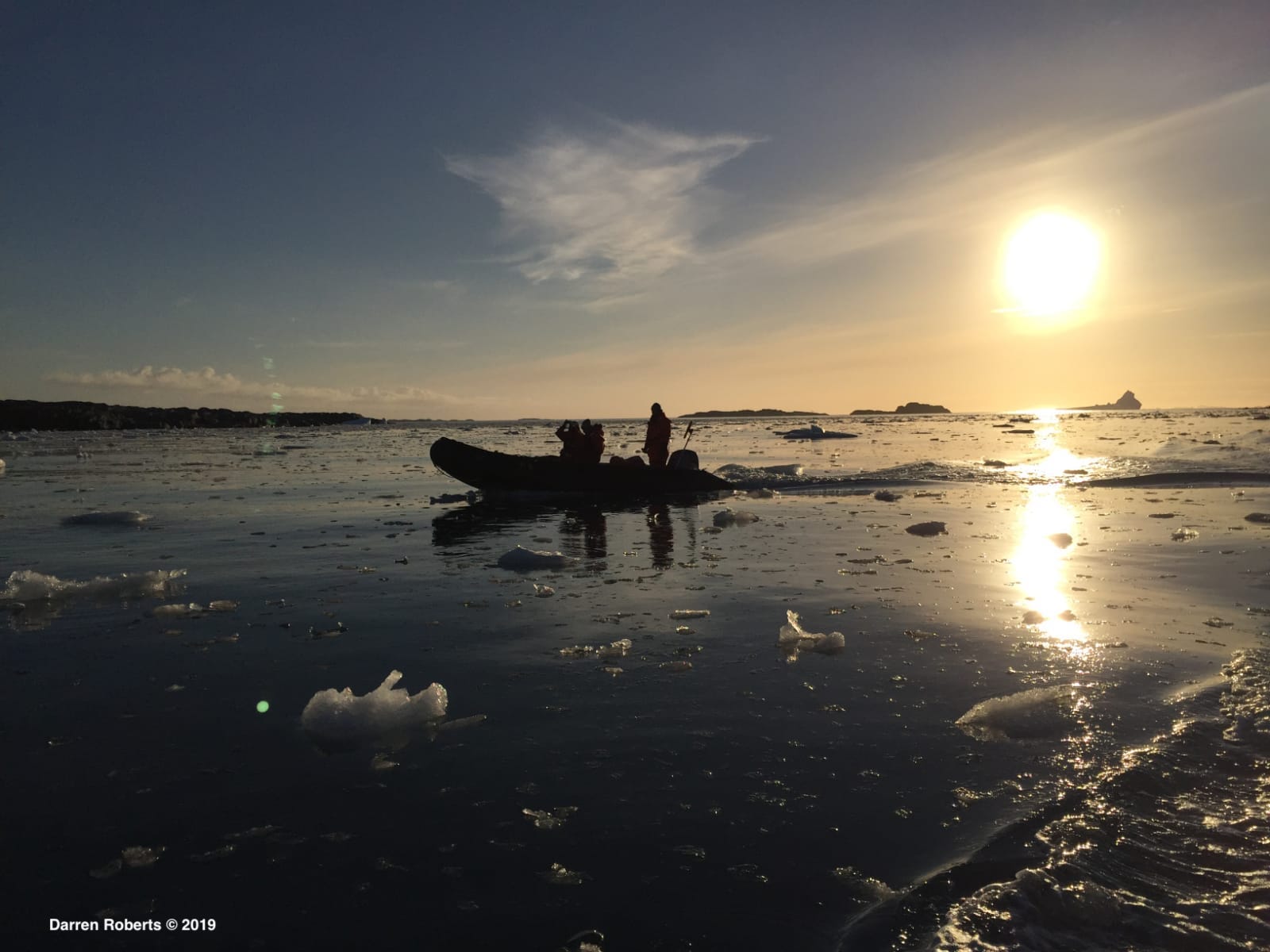