It sure was a foggy day. Not much to see. So, today is a great opportunity to share with you the research that is done on Cape Shirreff (see day 8 blog). 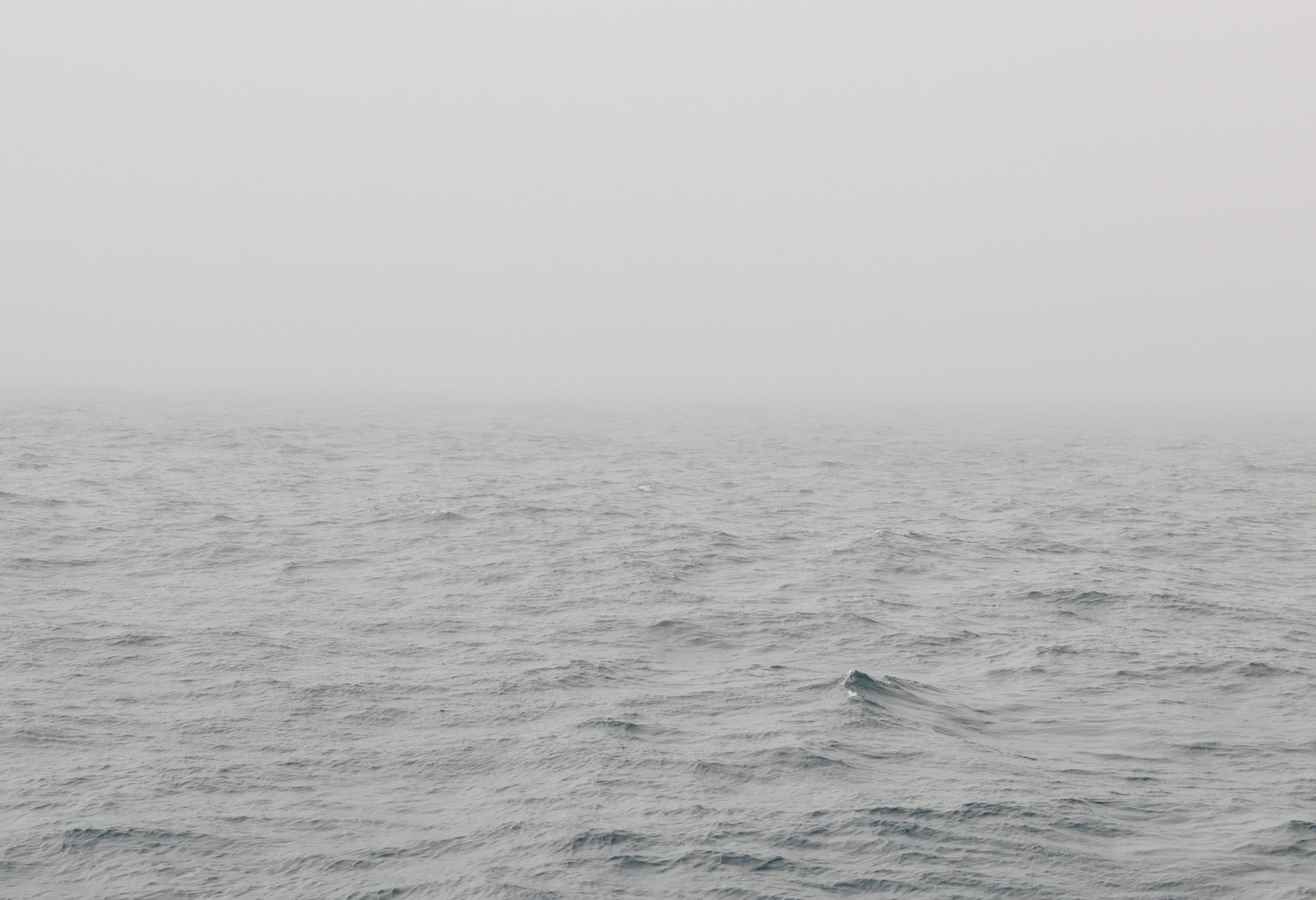 We dropped off five scientists at Cape Shirreff, with Doug being the team leader. They are learning much about the diet of leopard seals. One of their main tools is a technique that involves stable isotopes. Each prey that the leopard seal eats has a distinctive isotope signature. So, the food that passes through the leopard seal will have a bit of a blend of the different signatures. Using a statistical model, they can use that blend to estimate the proportions of the “pure” or original food source (such as penguins, krill, fish and maybe even Antarctic fur seal pups). Knowing what leopard seals eat at different time points will give them an idea as to how their diet (and hence communities of organisms they eat) may be shifting over time. Could it be year-to-year variability in weather, or could it be due to long-term climatic change?

This region of Antarctica is one of the fastest warming regions of our planet, so understanding how the communities may be shifting is important. Their study gives us a peek into what may happen to those communities in the future.