Thirty years ago, on January 28, 1989, the ship the Bahia Paraiso ran aground near Palmer Station, with a 10 m tear in its hull. This year on January 28, commemorating the disaster, we watched footage of the event. One of the ship’s passengers captured the disaster. The ship had just completed a visit to Palmer Station and was departing the area. Luckily everyone survived.

The wreck is near the island of DeLaca, about a mile from the station. A few of us visited the wreck yesterday. In the photo below you can barely see Palmer Station (on the more exposed rock in the center of the photo). 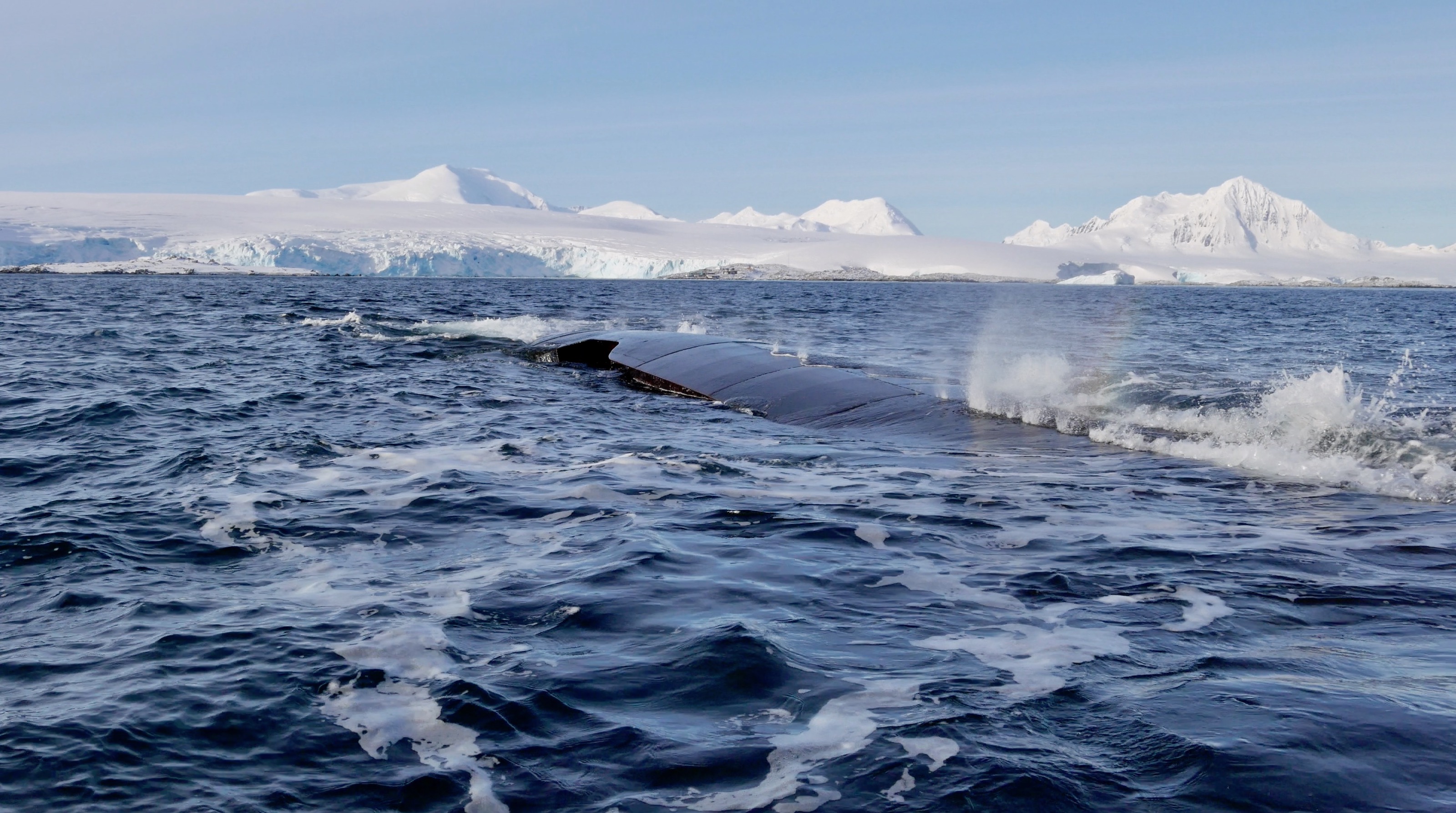 The passenger that took the video exclaimed multiple times that “all his worldly possessions” were on that ship. Not just that, unfortunately, the ship also contained fuel, oil, and hydraulic fluids - most of which were released into the environment.

The intertidal zone was much affected by the spill, killing half of the limpet population, an important food source of seabirds. The most severe harm was done to the cormorant population: nearly all the cormorant chicks in the vicinity of the spill died within a few months of the disaster.

This is likely the worst ecological disaster in Antarctica. Ironically, two months later another ship caused an even more substantial environmental disaster, but in Alaska: the Exxon Valdez. The Exxon Valdez received far more attention than the Bahia.

Meanwhile, the Bahia rests here - with someone’s worldly possessions. A reminder of the dangers of the unseen world below the water’s surface. 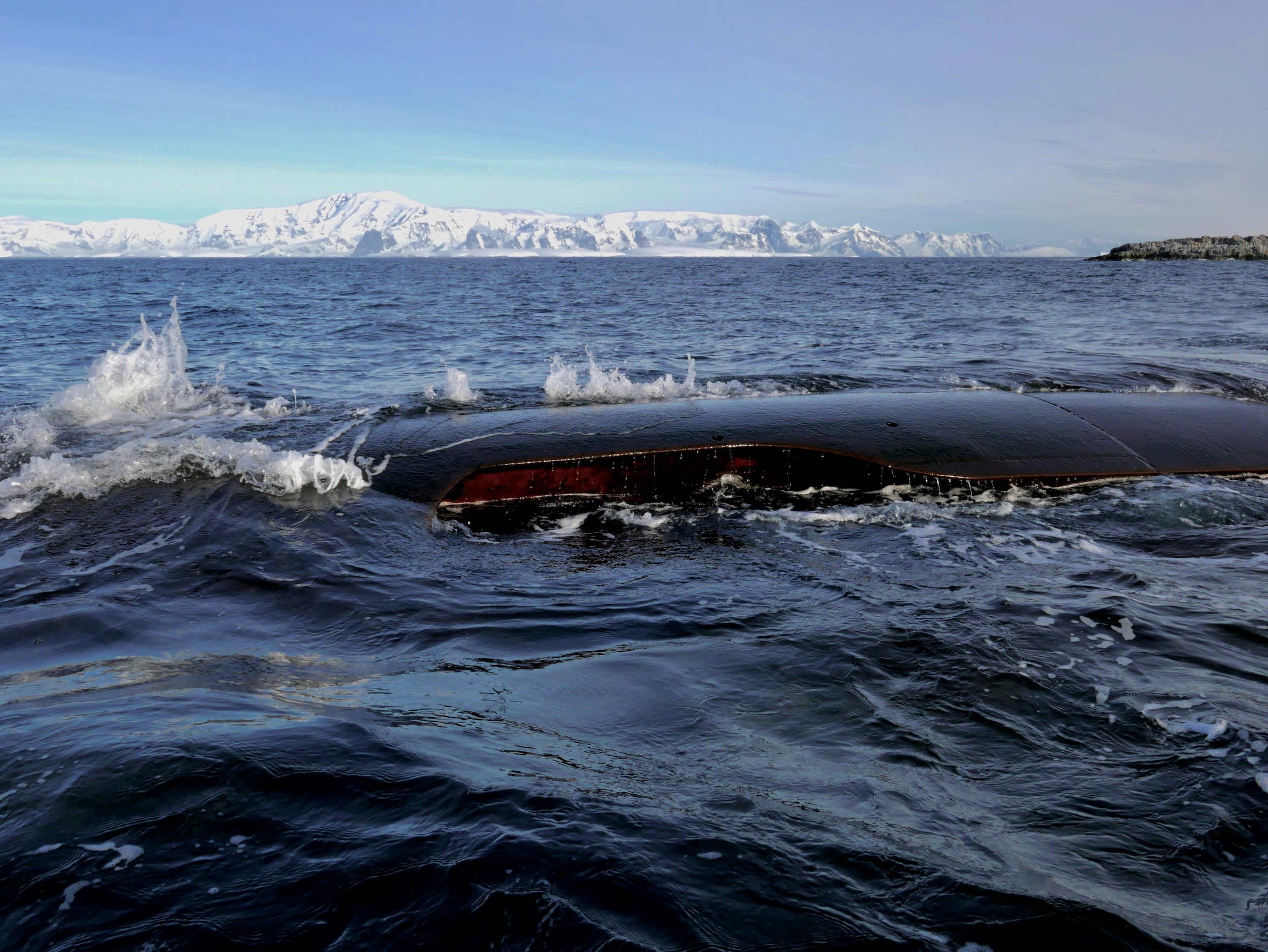