Day one hundred one

It was a particularly exciting science day today and not just because it is March 14 or 3.14 (i.e., Pi day!). Christina Koch, a former research associate of Palmer Station, was a member of the three-person space team headed to the International Space Station. We all watched the launch at 4 PM from the lounge at Palmer Station.

If you would like to know more about what Christina did at Palmer Station, check to see what Marissa Goerke is currently doing - see day 73 of my blog. Christina worked at Palmer Station just before she became an astronaut in 2013. She will work as a flight engineer aboard the International Space Station for two expeditions (59 and 60), so about 6 months.

The space craft used to get Christina and her colleagues to the space station was the Soyuz MS-12. It was launched from Kazakhstan. The final speed of this powerful aircraft was 7.5 km (= 4.66 miles) per second. Below is an image just below that speed.

We Palmerites are particularly proud of Christina’s achievement! 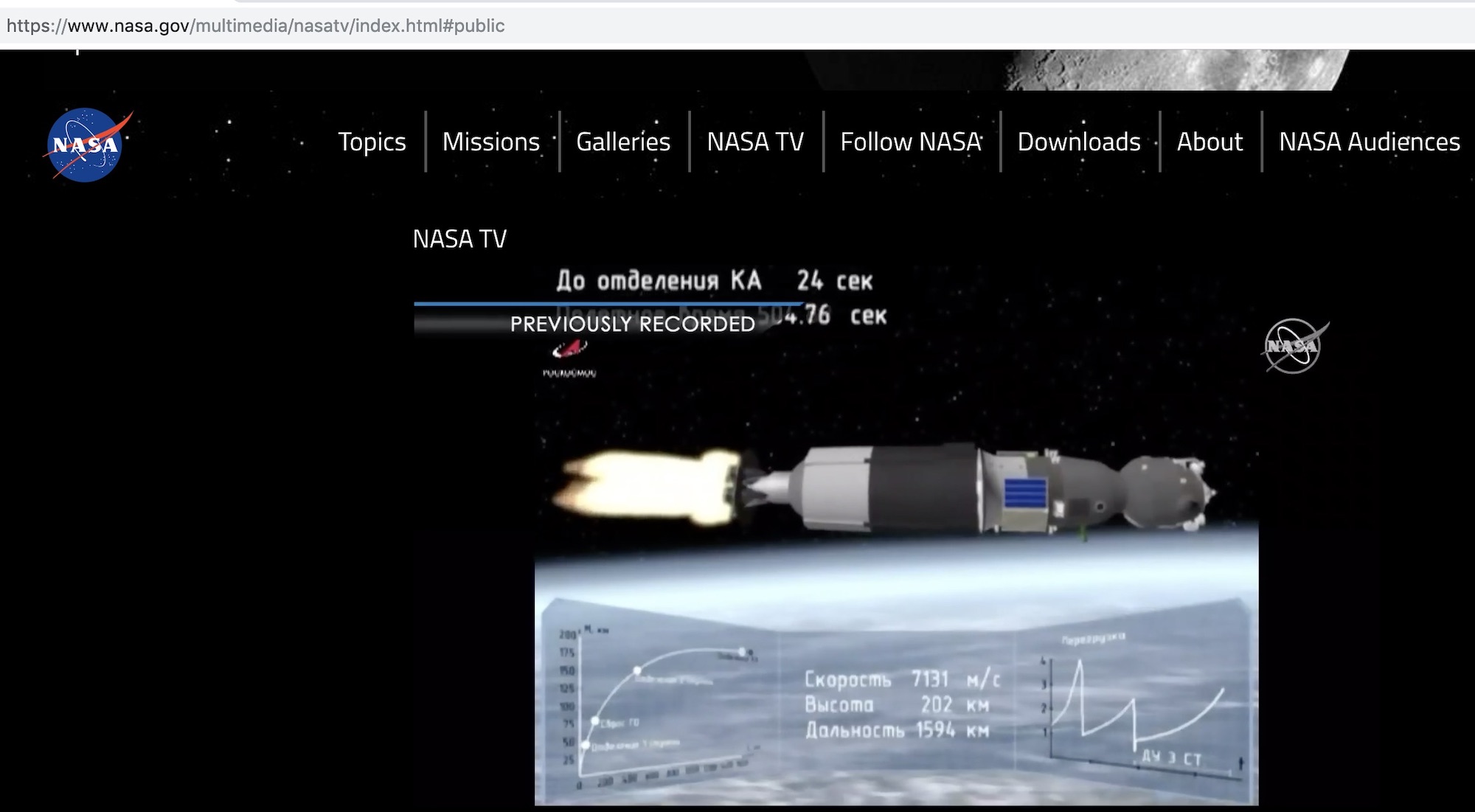