There are several research groups at Palmer Station. One of the groups is led by Dr. Debbie Steinberg from the College of William & Mary, Virginia Institute of Marine Science. They study the role of zooplankton in the marine ecosystem. Zooplankton comes from the Greek word “zoon” (= animal) and “planktos” (= drifter). Zooplankton are thus animals that drift in the ocean, and hence “go with the flow” (pun intended!).

Given that Palmer Station is on an Island, we are thus surrounded by ocean water. There is lots of life, including zooplankton! 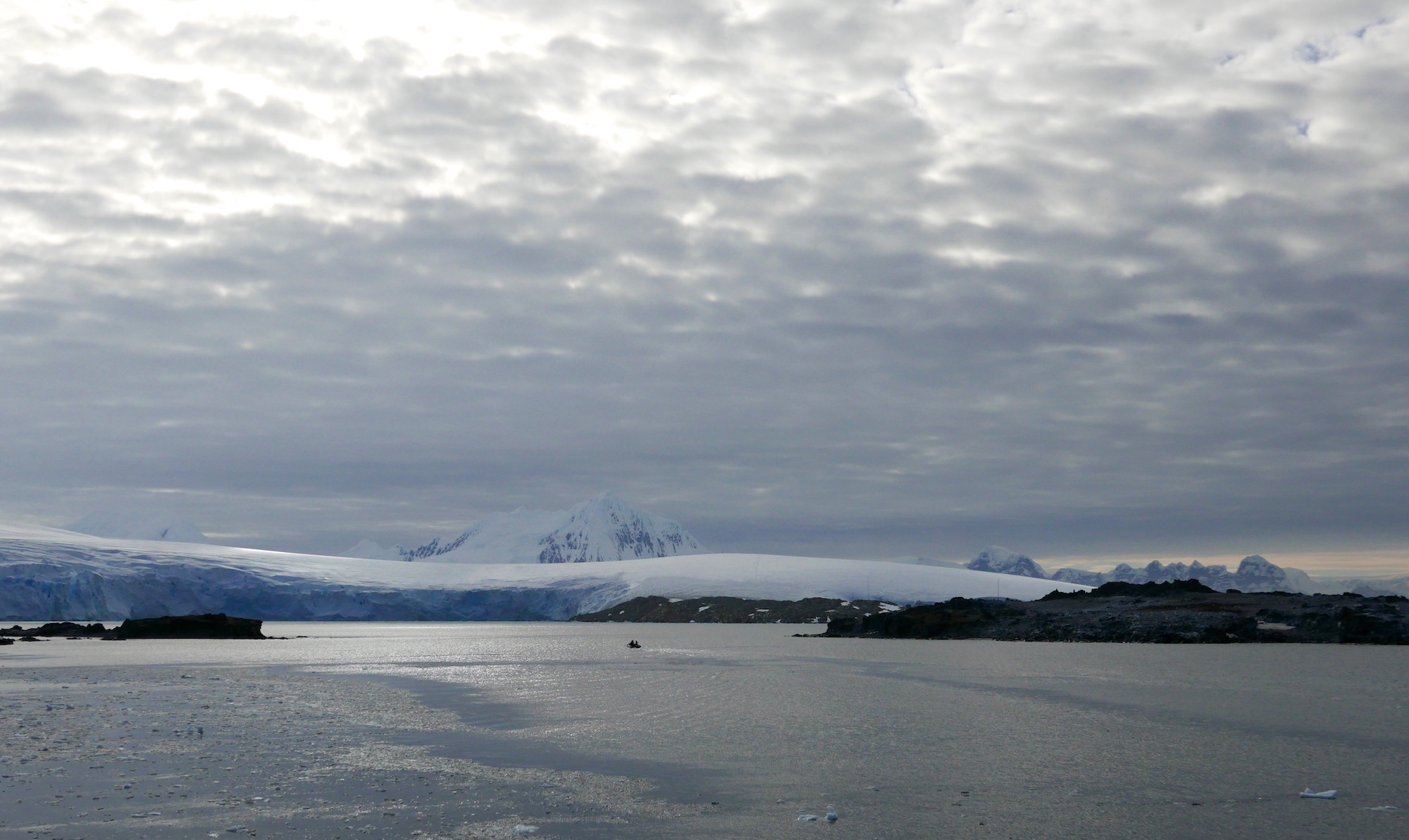 Zooplankton play a critical role here, but I will dedicate a later blog to it.

Today I want to focus on a very cool fish (ok, also a pun!) that Debbie’s team, consisting of Jack Conroy and Leigh West, captured: the icefish. 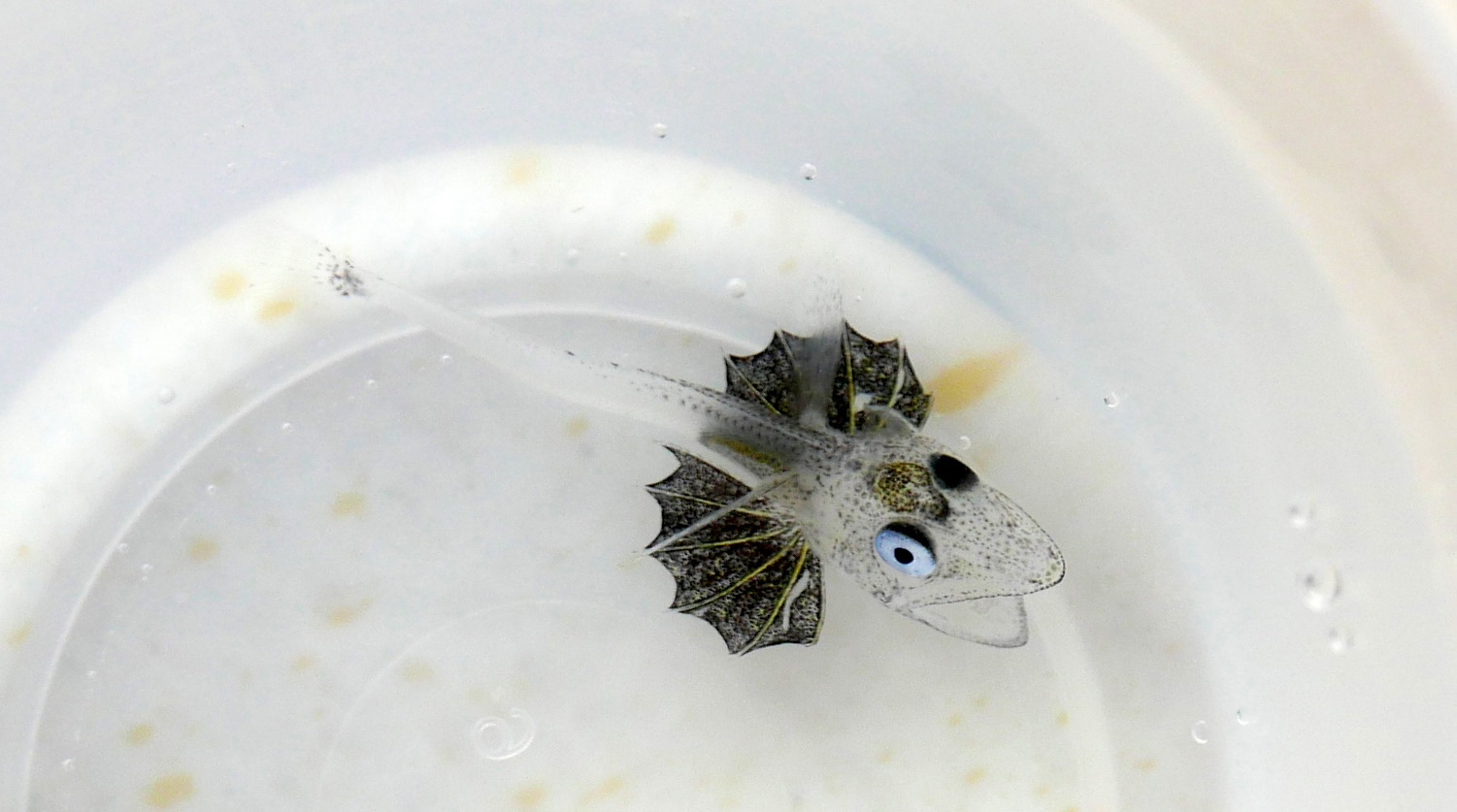 What is neat about this particular species of fish is that they have colorless (transparent) blood! In fact, it is the only vertebrate species to have colorless blood. These fish lack hemoglobin - hemoglobin is what colors our blood red. Hemoglobin is what carries oxygen in our blood and in other animals. How do these ice fish still get enough oxygen?? For starters, cold water has higher oxygen levels than warm water.

Furthermore, icefish have adaptations that allow it to circulate blood more efficiently:

All in all, they can pump far larger volumes of blood around in their body than fish that have hemoglobin. Combined with the higher oxygen in the water, they are all set to not even need the hemoglobin! These are pretty cool fish!

And yes, I agree that they look like miniature dragons!