First, I would like to thank our Doc, Rich Harper, for spending his free day helping us. We worked about seven hours in the backyard today. It was really fun and he kept us entertained with many stories! 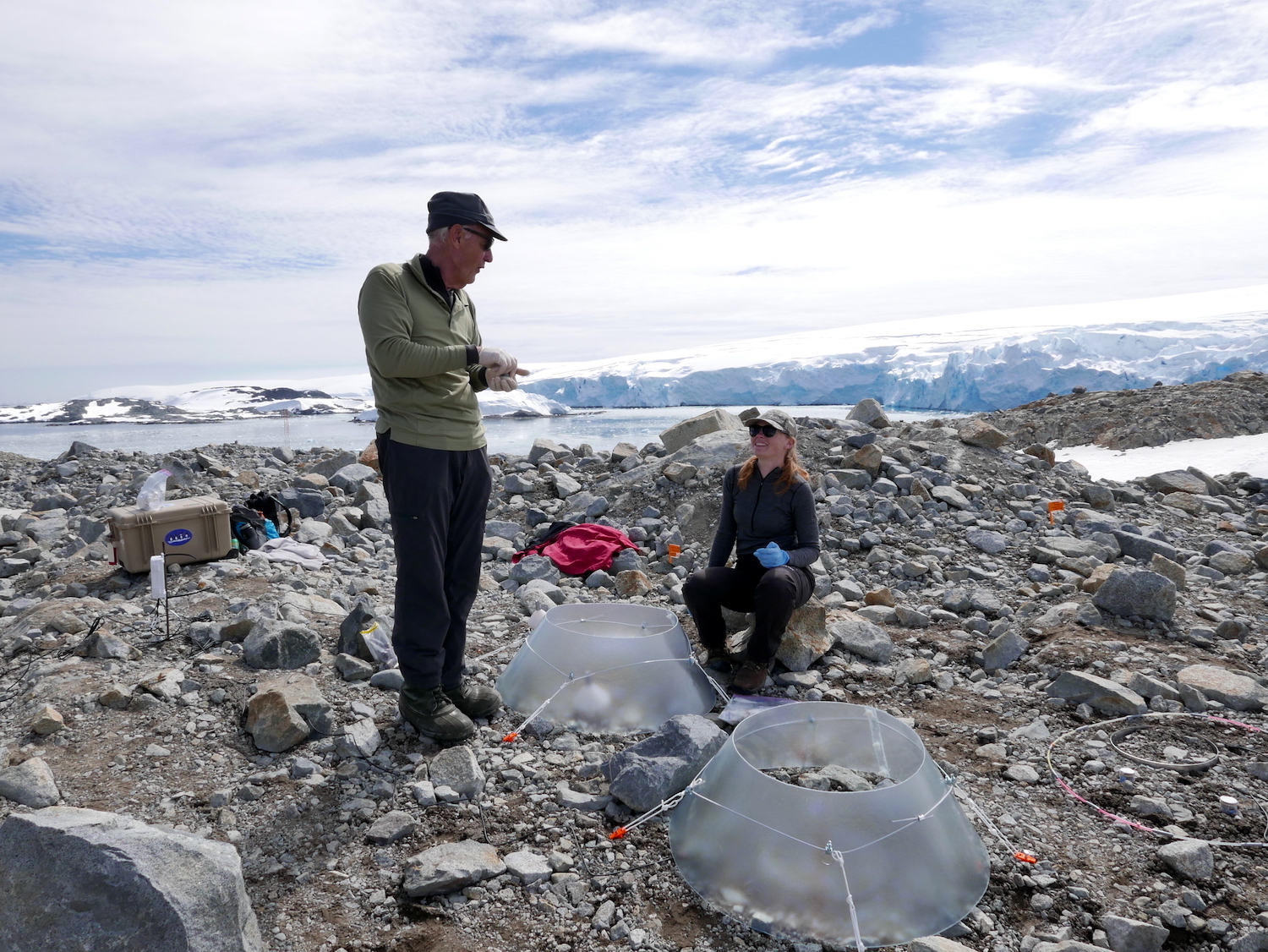 What we did today was to start soil incubations. We collected four intact soil cores from each plot carefully. We capped the bottom, after which they received a water treatment. We then capped the top to prevent evaporation and we reinserted them in the same spot where the core was taken.

In the photo below, Doc is collecting the cores while Kelly is capping the bottom. I then labeled the cores, after which Alicia added the water and capped the top. 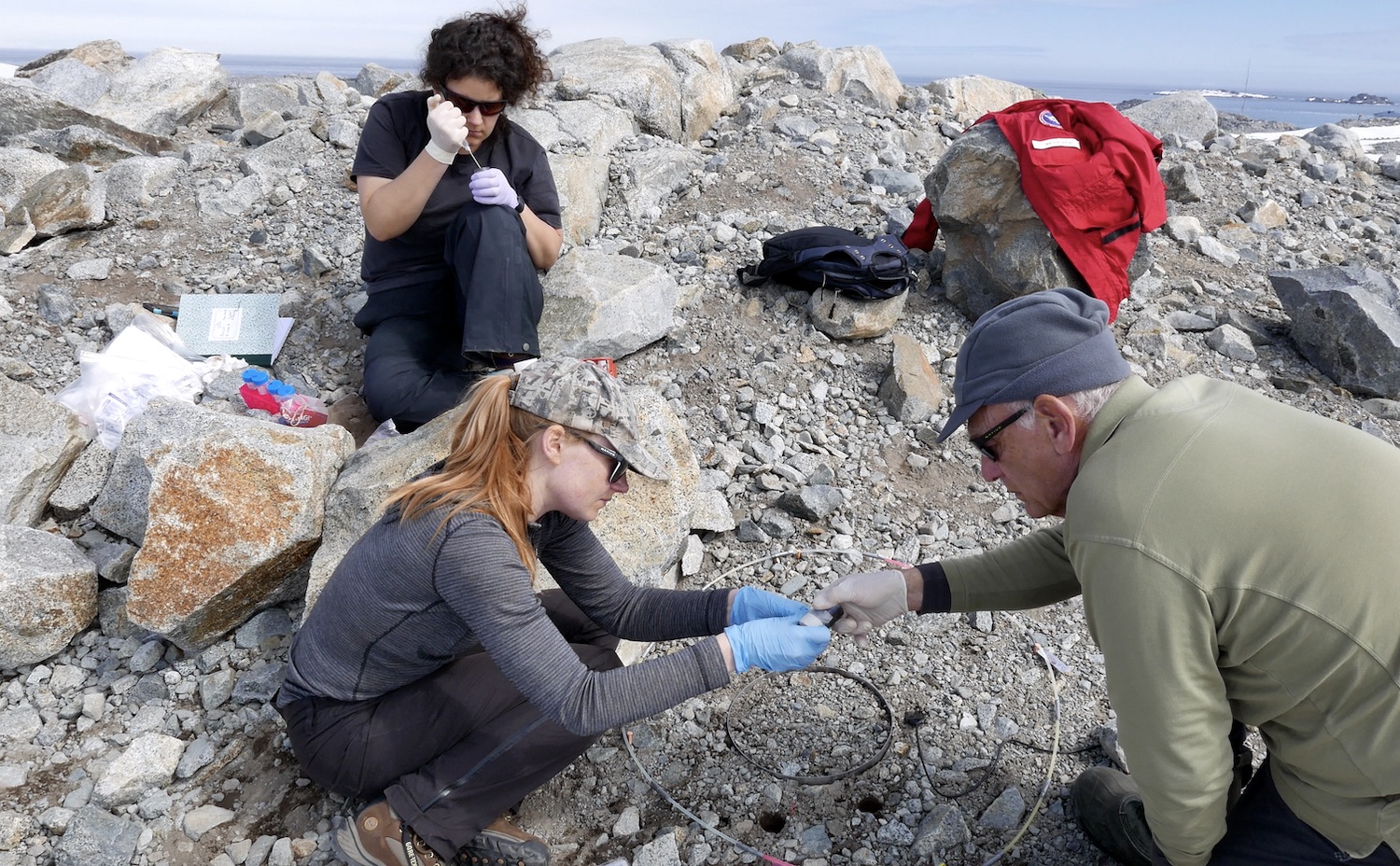 The bottle shown in the four panel photo below (top left) is the “heavy water” and this tiny bottle costs $1200! This heavy water is not dangerous in that the oxygen it contains is a natural, stable isotope (so not radioactive). You find it in the environment normally, but at much lower concentrations. 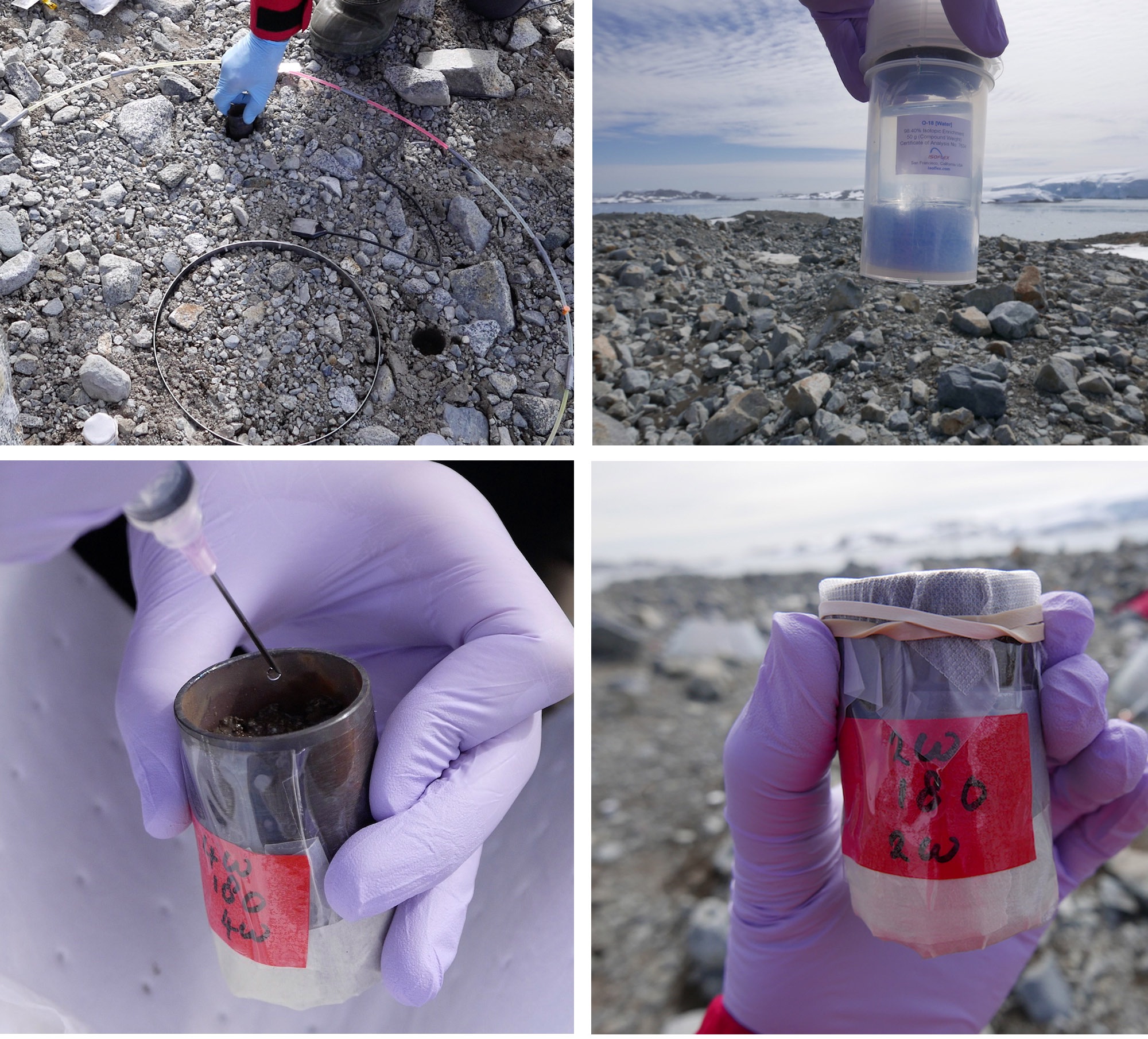 Why do we have highly purified (regular) water and water with a heavier oxygen isotope? That is the cool part!!! Only microbes that are active use water. Where does the oxygen part of the water go? Partly into their DNA!

We have some hypotheses as to what we expect regarding microbial growth …. If you have any, let me know: natasja.van-gestel@ttu.edu. 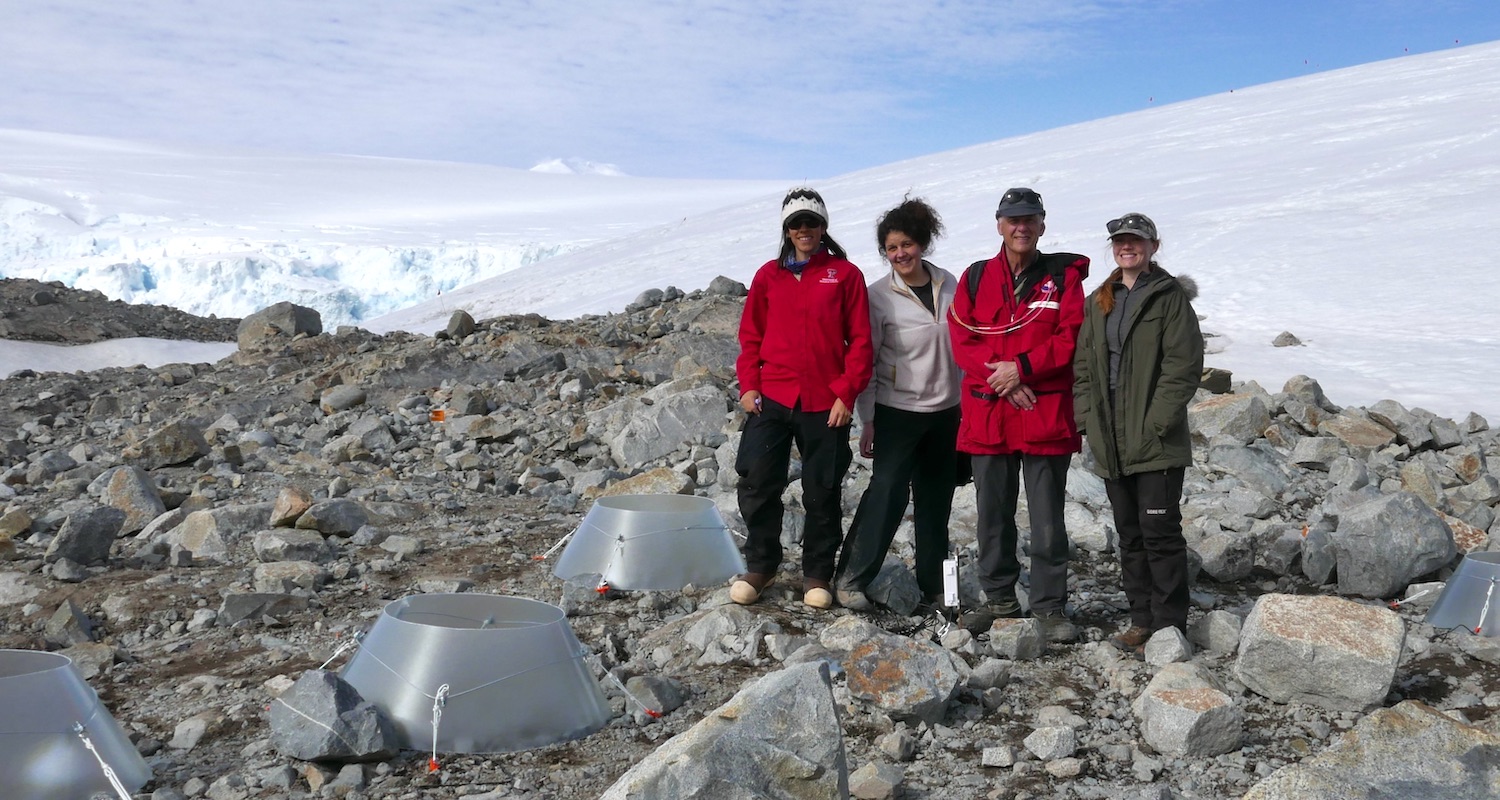