We have two LI-COR instruments (an older and a recent model) that measure carbon fluxes. We wanted to make sure the two instruments were measuring similarly. A big thanks to the LI-COR company, particularly Doug Lynch, for providing excellent support during these trying times.

We tested the instruments by measuring respiration rates from a peeled clementine. We placed the clementine inside our custom chamber to measure the rate of carbon dioxide increase inside the chamber.

Good news - both instruments gave very similar respiration rates. That is why we have very happy faces! 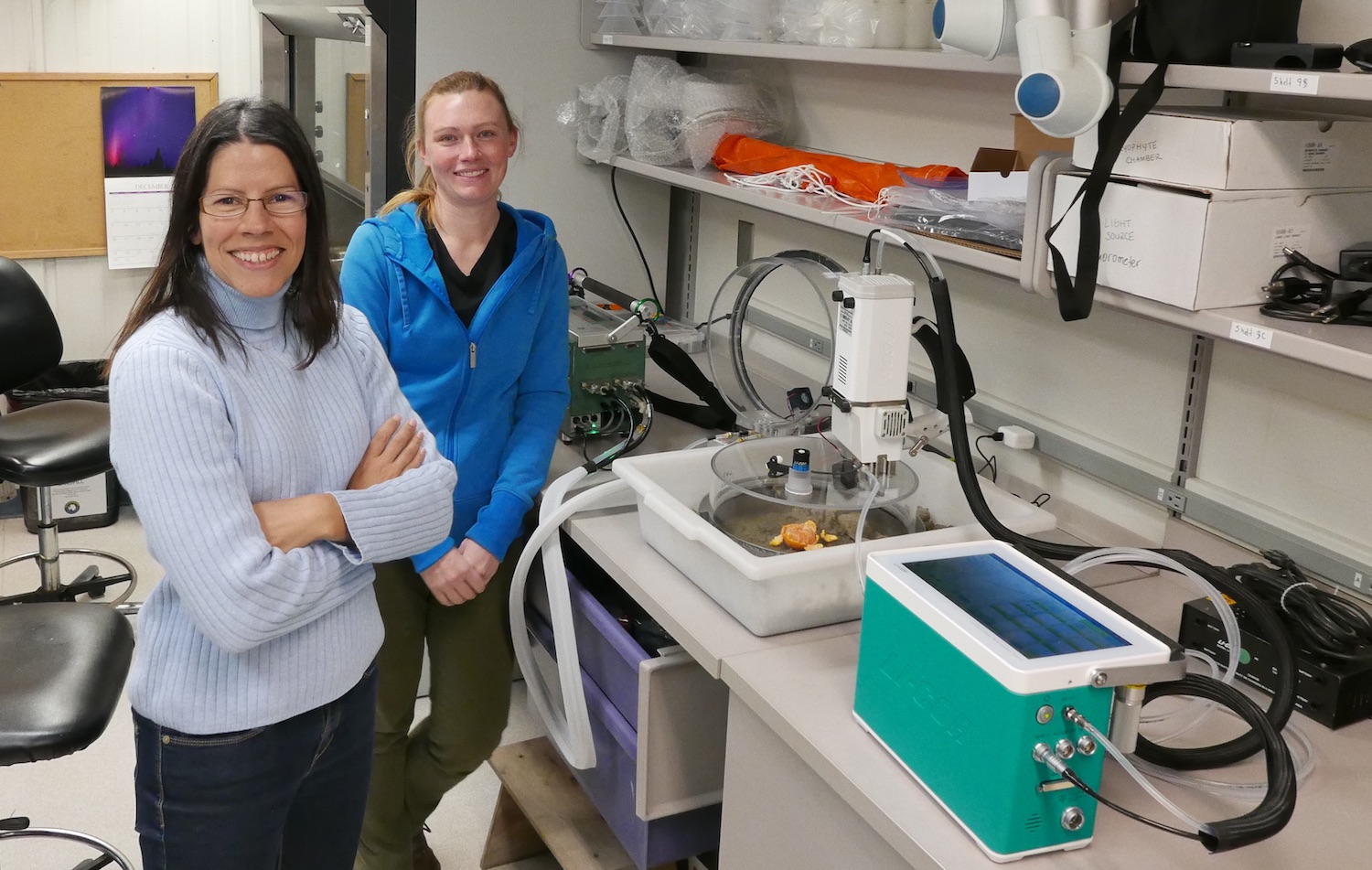 Today we were visited by four adventurers in a small motorized sailboat called “Spailpin”. Spailpin translates to “wandering landless laborer” in Ireland in wikipedia. Bob Farrell, the Palmer Station Manager, gave them a tour of the station. I gave them a synopsis of my carbon-climate research in the area. One of them, Stash, had actually worked in the Arctic for the Woods Hole Research Institute. He was thus familiar regarding the dangers of increased carbon loss from permafrost in the Arctic and how this could accelerate climate change. In the Antarctic, there is far less carbon. Nevertheless, my research in carbon cycling in the Antarctic will elucidate some of the key questions in climate research regarding plants and soil microbes.

One of the sailors, Dustin, is a double amputee. He was in a tragic motor cycle accident with a drunk driver when his arm was ripped off and his foot was unsalvageable. He found love for life though as is clear on his website. He states: “Everyday I choose to live in connection with the earth, the ocean, and the inhabitants who live on her. I’m here to share my journey with you in the hopes it may inspire you to live in alignment with your passion too.”

May his words inspire you also. 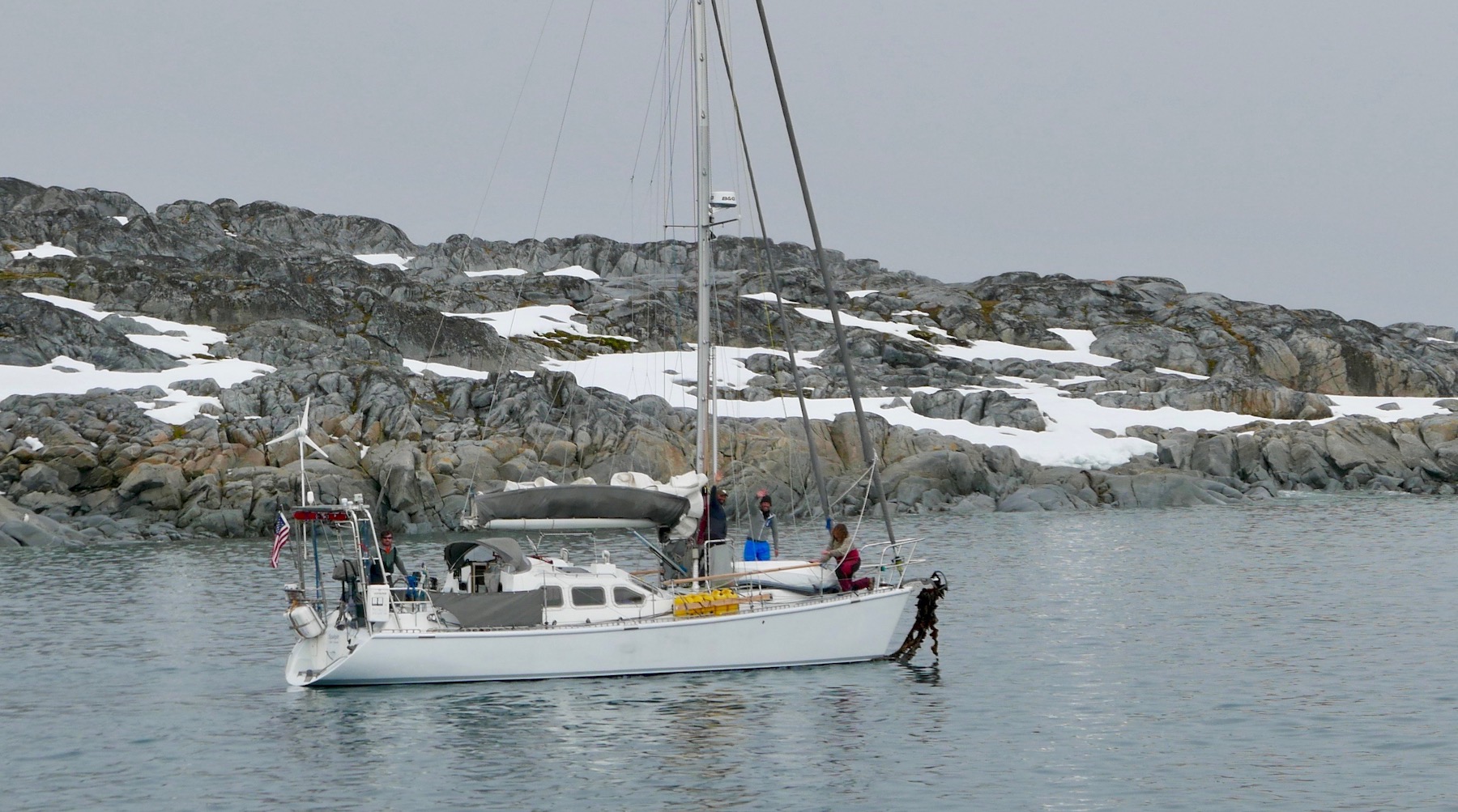